02 Jun Who’s to Blame for Federal Government IT Woes

Posted at 14:39h in Articles by lauren 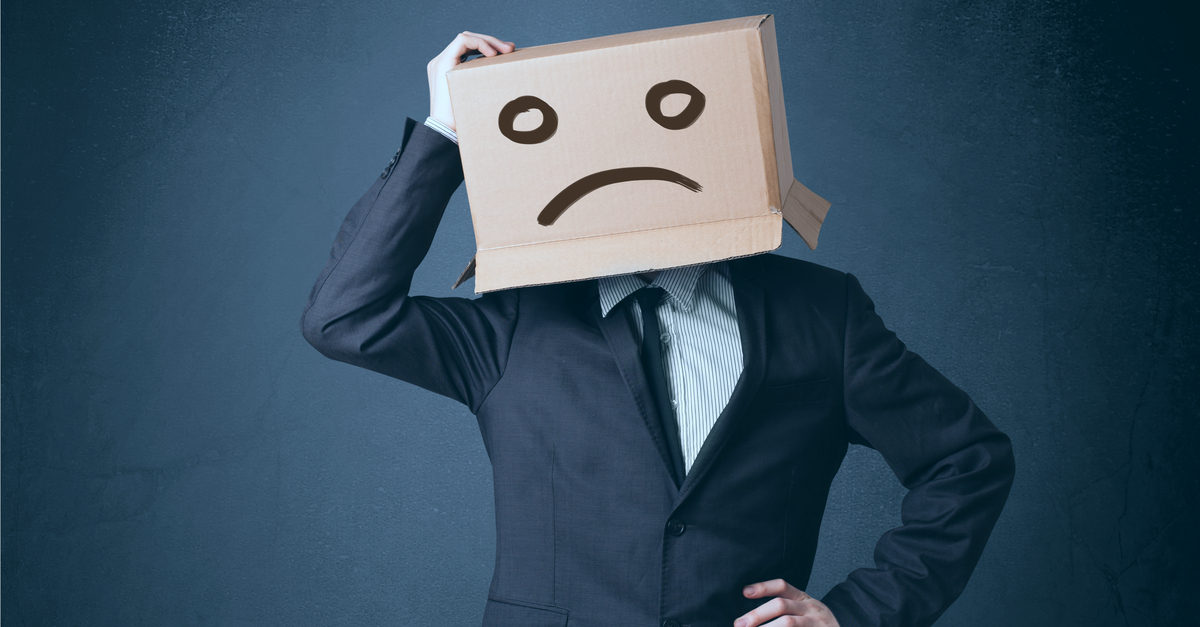 Who’s to Blame for Federal Government IT Woes

Rather than point fingers we take a look at systemic issues in the public and private sector around Accountability vs Responsibility and the role of the external consultant.

If the responsible person is managed in such a way that his or her completed and approved work ends up being of low quality or is unsatisfactory … if it ends up being an issue that causes the overall project to fail … then the person who must bear ultimate blame for that issue is the accountable person.

Who, then, is accountable for a technology transformation project – the client organisation / government agency or the consulting organisation hired to design and deliver? This was answered by the report resulting from the inquiry into the online 2016 census failure.

As summed up in this article in Australian Reseller News (ARN):

[Excerpt:] The review found that there were several causes for the failure, all culminating in an unplanned outage that, in the end, the ABS actually implemented itself. In a subsequent inquiry, IBM appeared to shoulder some of the blame for the technical and project management failures. This left the ABS realising that it cannot outsource risk and needed to communicate better in a time of crisis. The main recommendation from the review was that agencies should take responsibility for system operations and perform independent reviewing and testing using technically qualified people so they have a better chance of knowing if a system is “good to go”

In project management terms, we would replace ‘responsibility’ above with ‘accountability’. We have often seen situations where the client organisation / government agency representative who is nominally assigned accountability and oversight of a technology project is not technically capable of providing adequate oversight.

Organisations or departments have not seen the need to provide these people with detailed, ongoing technical training, as they are going to work with external contractors anyway. Their training is therefore geared toward service management and service delivery. Eventually, no one internally retains the necessary knowledge to ensure an outsourced project delivers the functionality and technical outcomes it should. There’s a kind of “she’ll be right” mentality, as people fall back on the idea that the vendor / consultancy has the responsibility to deliver. [Yet this is not the same as accountability.]

Rather than being a personal decision or action on the part of the client representative, we have observed this as a systemic issue where the client organisation considers itself a Consulted party or an Interested party in the responsibility matrix associated with a technology project (e.g. RACI model), rather than as Accountable or even Responsible.

Compounding the problem is the issue that private sector organisations and government agencies tend to outsource large projects wholesale to large vendors or consultancies, making accountability for and oversight of all the moving parts all the more difficult.

The fact of the matter is the client is accountable for managing the overall project – which could involve multiple contractors and consultants, each responsible to complete their work as per terms of their contractual agreement and subject to the approval of their client. Consultants and suppliers are certainly not entirely blameless, and must bear some responsibility. Yes, consultants and vendors ought to be trusted partners. But it is reckless for organisations or agencies to hand everything over to consultants … especially one large consultancy managing a large, multi-year project with little client-side oversight or client-side oversight that is not technically capable of truly assessing the work.

Let’s put it another way. Contractors and consultants do tend to cost more than employees, for two reasons: 1) they are meant to be hired on a relatively short-term basis to complete a specific task or project and 2) they are specialists and add capabilities that are not already (or are not sufficient) in-house. Despite media coverage bemoaning these costs (example), they should come as no surprise. Such resources should be used correctly and managed properly, to make good on the investment, which is arguably even more important when the money being spent is taxpayer money.

One cannot assume that expert consultants will automatically get it all right without being managed or held to their responsibilities, nor should one assume that consultants are the ones who muck everything up. A vital part of a successful technology project is ensuring that there is a designated person or team, private sector client-side and government agency-side, that is technically capable of providing such oversight and assuming accountability for the project.