Posted at 13:57h in Articles by lauren 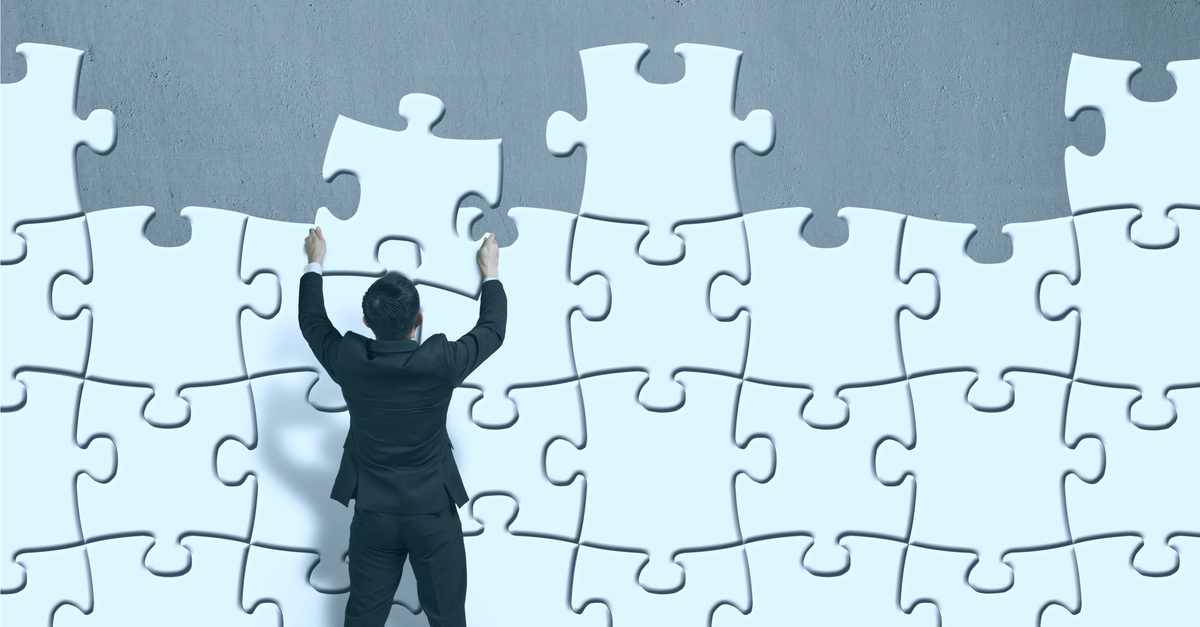 We reflect on two recent industry events targeting the government sector. Digital Disruption In Government 2016 and the Shared Services Summit 2016 provide insight into the conundrum facing the Federal Government – and to some degree the States and local authorities – regarding service delivery.

The Federal Government has a digital innovation program with the objective of making it easier for us, the general public, to use and consume its services. Sounds good!

At the same time, the Federal Government operates a largely decentralised group of agencies and departments with ageing, legacy back-end systems, and duplication in terms of resourcing and utilisation of their ICT assets. Not so good in a rapidly changing world of technology.

Two recent conferences demonstrate the conflicting agendas operating within government IT – one pulling too far ahead in some areas and the other holding too strongly to the status quo. Neither is immune from blinkered beliefs, leading to potential wastage and lost opportunities.

Digital Disruption in Government 2016, held in Sydney in late September, focused on how government agencies could best utilise digital services to streamline the user experience and better serve constituents. It explored innovative new ways to deliver better / faster services. Presenters and delegates had a distinct innovation flavour, both in their openness to new ideas and their intent to assist small business in partnerships, provide start-up assistance and encourage private sector collaboration. They discussed inter-departmental collaboration and the sharing of data with references to “myGov” and other user-facing portals. They spoke about adopting agile, user-centric design processes to ensure the new online services actually met end-users requirements.

There was a sense of a glass half full approach, an optimistic view of new offerings to their constituents. The focus was very outward – sometimes s a little too outward perhaps, especially when investigating new technologies. (Holographic virtual reality systems, is one such example).  Overall, though, there was a can-do approach, limited only by the internal opposition to their new-world agenda and difficulties in securing funding.

The Shared Services Summit, held in Canberra two months later, also expressed a vision to improve services. However, the bulk of the speakers and delegates were mainly concerned with the pros and cons of consolidating internally-facing services such as Finance, HR / payroll, ICT and procurement, rather than on the impact and benefits such consolidation could have, overall, and for all Australians.

Delegates seemed fixated on expressing how “different” or “unique” each of their particular agencies / departments were even with regard to common business services such as payroll, and thus they could never consider merging or consolidating their services – despite the fact that many were using the same applications (e.g. Technology One and Aurion) – and despite the fact that some very similar agencies had just presented on how they had done just that!

The mood felt much more like a glass half empty approach. One was most likely to find what we call ‘analysis paralysis’ – people either consciously or sub-consciously looking for any reason to hinder a new, revolutionary idea that may cause any disruption to the status quo.

Federal Government agencies, like their private sector cousins (large corporate departments) are being asked to embrace the new world of digitisation and innovation, and balance that with consolidation of business processes and reductions in duplication, effort and cost in an attempt to mitigate systemic inefficiencies. Unlike the private sector, however, their efforts are complicated by politics and exacerbated by the very nature of public sector bureaucracy.

In the public sector there is always the possibility that Machinery of Government (MoG) changes – that is, changes in government and/or policy or changes in departmental structures / clusters – may render agreed-to change agendas impractical or even completely scrapped. This political reality, referenced as the omnipresent “threat of MoG”, effectively acts as a convenient escape clause for agencies reluctant to move to a shared-service model. This results in a waiting game, which plays havoc with taxpayer dollars.

Digital disruption has, to some extent, shone a light on the endemic cultural issues within government agencies and departments and their embedded inefficiencies, which have been – and will continue to be, a problem for the foreseeable future unless something quite radical is done to change the present circumstances.

To Mandate or Not to Mandate? (Answer: Yes. Mandate.)

During the Shared Services Summit, a speaker from the Australian Shared Services Association who had worked within both the public and private sectors, suggested a mandate was often the best, if not the only way, to ensure progress in the public sector, citing success at an enterprise level.

However, one common ground across the two conferences was that delegates at both were “anti-mandate”. They felt that nothing would ever be gained by having government leaders mandate that a digital strategy was to be enacted, or that shared services was to be a non-negotiable strategy. Which is a pity because the digital innovation agenda, whilst possible (and, indeed, necessary) is potentially glossing over the fact that there is an unacceptably high degree of duplication and wastage of ICT services along with software licencing, funding and resourcing.

If this could be resolved by a mandated shared services strategy (preferably supported by a bi-partisan approach, of course) it would free up funding and resources to move in a more agile fashion to digital services and innovation to serve us, the taxpayer, in a manner we can only wish for at the moment. Mulling over Shared Services for umpteen years (various shared conference have been occurring regularly since 2007), with little to show for it, is doing the public service a disservice and consigning us taxpayers to sub-standard service delivery, with no immediate resolution in sight.

Lessons from the private sector?

A host of niche, expert, private consultancies, including Envisian, have led many a business transformation in legacy environments within the private sector. Here too, they have faced systemic inefficiencies, disparate processes and less than enthusiastic personnel. No doubt these IT consultancies – both the large and the small – are more than capable of helping our Federal, State and Local agencies to get their houses in order, to free them up to offer better, faster and cheaper digital services.

It will be interesting to see whether changes to the government’s procurement future, led by Assistant Minister for Digital Transformation, Angus Taylor, will enable departments and agencies easier access to this specialised expertise from smaller players – expertise not just in technology innovation and solutions, but also in the transformation required to deliver profound change at the very core of government people and processes.